Portraits of Moral Choices during the 1994 Genocide against the Tutsi in Rwanda: Stories of Perpetrators, Bystanders and Upstanders with Tali Nates 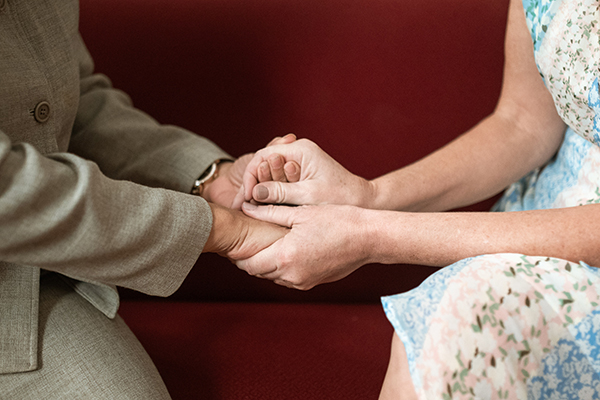 The Tutsi genocide in Rwanda lasted from April 7 to July 15, 1994. In 100 days, a million members of the Tutsi community were killed by powerful government forces and local militias. International March of the Living (MOTL) is hosting a webinar with Tali Nates, historian, founder and director of the Johannesburg Holocaust & Genocide Centre. She will explore the moral choices that were made by people, groups and governments during the 1994 genocide against the Tutsi. Tali will focus on stories of perpetrators, bystanders, upstanders and their effects on the victims. She will also explore how this painful and complex history is told in the Holocaust & Genocide Museum.