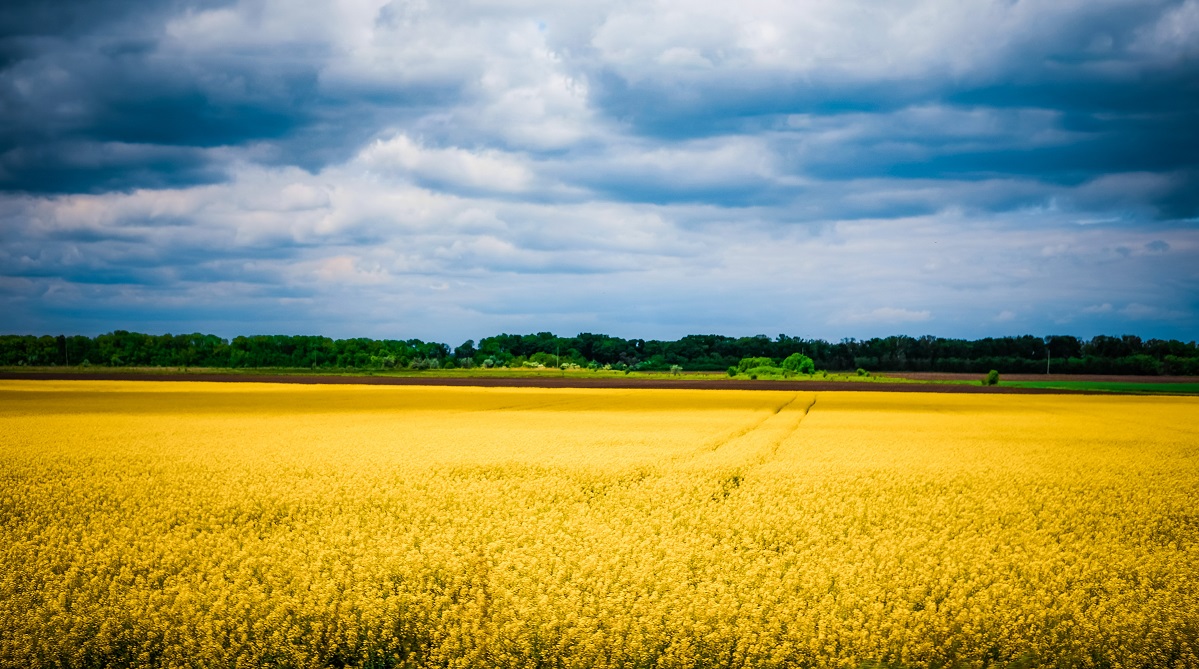 Prayer, Fasting and Alms for Ukraine


In response to the tragedy unfolding in Ukraine, Pope Francis has announced a “Day for Fasting and Peace” to take place on Ash Wednesday, March 2.

“I encourage believers in a special way to dedicate themselves intensely to prayer and fasting on that day,” said Pope Francis during the announcement at last week’s General Audience. “May the Queen of Peace preserve the world from the madness of war.” The Pope said his heart aches over the situation.

According to Ukraine’s Interior Ministry, 352 Ukrainian civilians have been killed to date, including 14 children. Approximately 500,000 people, mainly women and children, have fled to neighbouring countries since the Russian invasion began. The United Nations estimates that there could eventually be up to five million Ukrainian refugees.

CNEWA is a papal agency with a long history of humanitarian relief; it is currently working in Eastern Europe, providing Ukrainians with food, shelter, medicine and transportation to safe locations. ORAT is Canada’s largest private Sponsorship Agreement Holder, which helps bring hundreds of newcomers to our country each year; it will use donations to bring Ukrainian refugees to Canada as soon as possible. Your donation will help Ukrainians who are beset by violence in Eastern Europe and it will help some of them find a new home in Canada. Please click here to donate.

Thank you for your prayers, fasting and donations. They will help bring peace and justice after these terrible events.