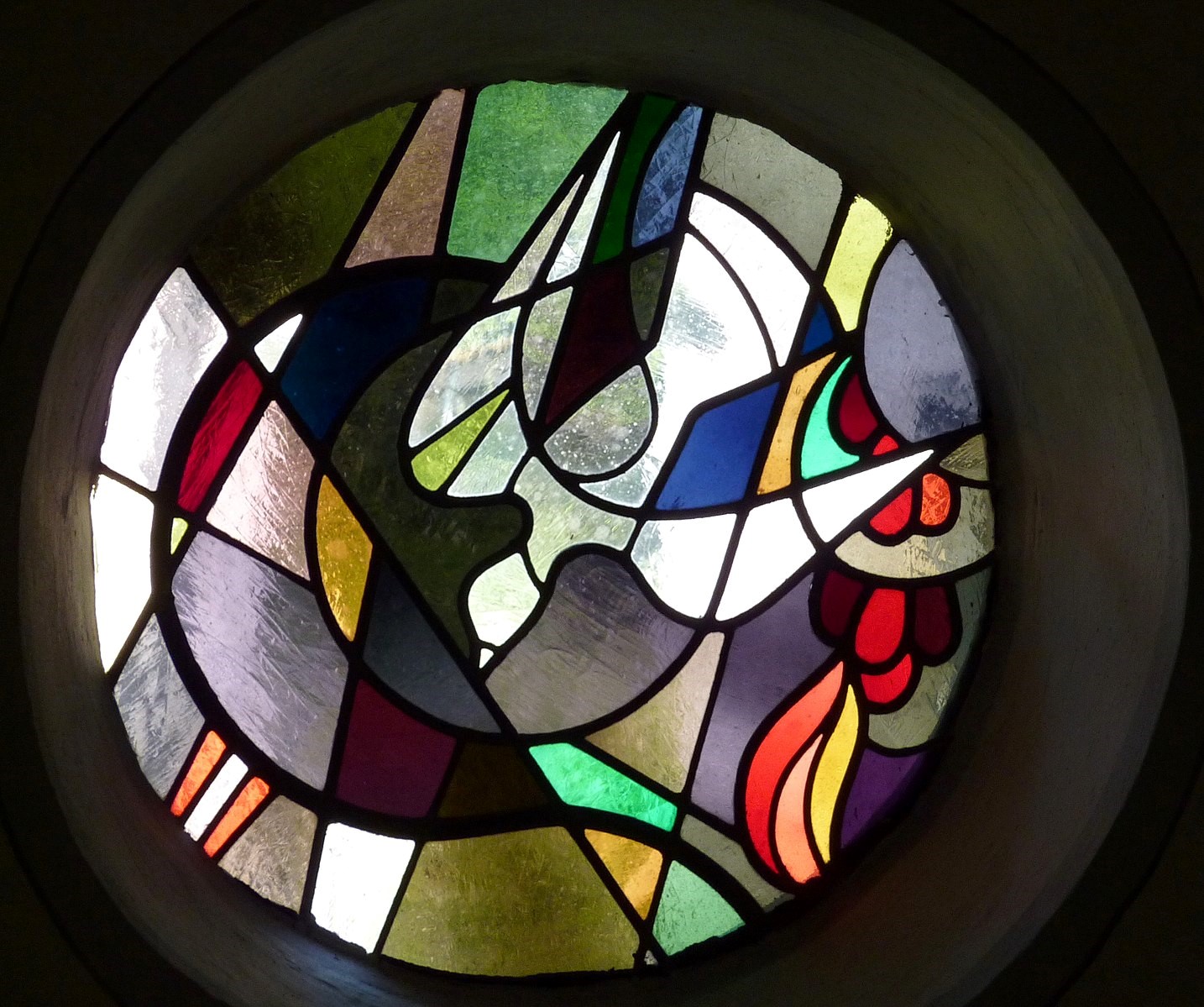 Christian unity is both a gift of the Holy Spirit1 and a call to mission that requires education and formation in an ecumenical spirit.2

“The ecumenical movement seeks to be a response to the gift of God's grace which calls all Christians to faith in the mystery of the Church according to the design of God who wishes to bring humanity to salvation and unity in Christ through the Holy Spirit.” (Ecumenical Directory §9)

“The objective of ecumenical formation is that all Christians be animated by the ecumenical spirit, whatever their particular mission and task in the world and in society.” (Ecumenical Directory §58)

This ecumenical dimension “should be present in all aspects and disciplines of Christian formation. The Ecumenical Directory…offers guidelines for the ecumenical formation of all the faithful (§§58–69). It envisages this formation taking place through Bible study, the preached Word, catechesis, liturgy and spiritual life, and in a variety of contexts, such as the family, parish, school and lay associations.”3 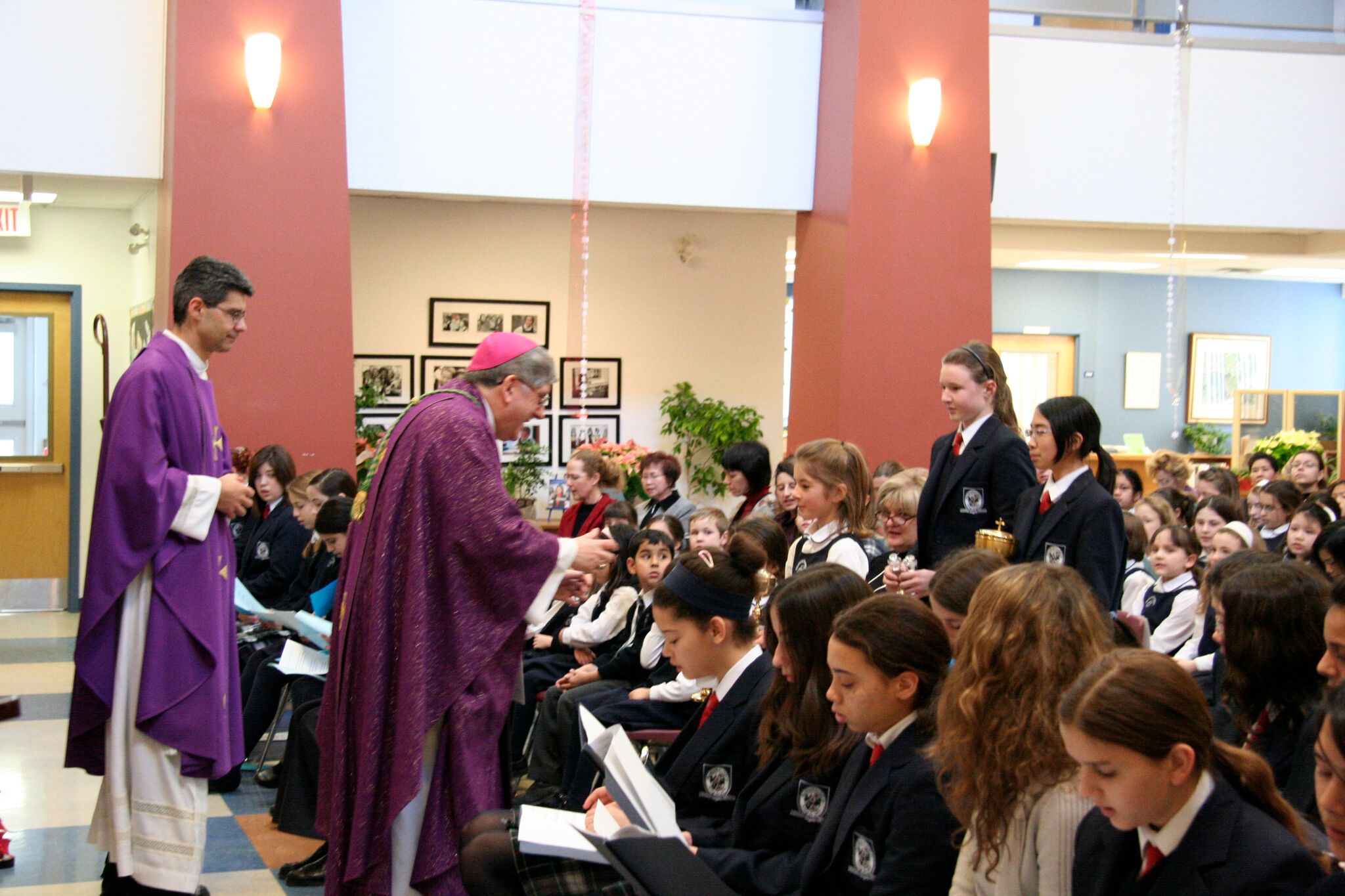 To ensure that the ecumenical dimension is present information in the Christian life, “it is vital that those with a central role in animating such formation — notably the clergy, members of institutes of consecrated life and societies of apostolic life, catechists and others formally involved in religious education, as well as leaders in new movements and ecclesial communities — should have had a thorough ecumenical formation themselves”.4

Theological institutes of higher learning, such as seminaries, ecclesiastic faculties, and Catholic universities “aim not only to impart cognitive information but also to motivate and enliven the ecumenical conversion and commitment of students, strengthening a spirit of faith which recognizes that ecumenism transcends human powers and gifts.”5

Ecumenical education is integrated in many ways in the theological institutes of higher learning found the Archdiocese of Toronto.6 St. Augustine’s Seminary, The Faculty of Theology of the University of St. Michael’s College, and Regis College, undertake their respective missions in the context of committed ecumenical engagement as founding members of the Toronto School of Theology and confer degrees conjointly with the University of Toronto. St. Philip Neri Seminary is also present in the Archdiocese of Toronto with its own educative and formative mission in the Church.

The Ecumenical Directory “offers guidance for the formation of those engaged in pastoral work, both ordained (§§70–82) and lay (§§83–86). It proposes both that all courses be taught with an ecumenical dimension and sensitivity, and that a specific course in ecumenism be a required part of the first cycle of theological studies (§79). The ecumenical dimension of seminary formation is particularly highlighted, and it is recommended that all seminarians should be given ecumenical experience (§§70–82). The document also considers the continuing ecumenical formation of priests, deacons, religious and lay people (§91). In 1997, the Pontifical Council issued guidelines entitled The Ecumenical Dimension in the Formation of Those Engaged in Pastoral Ministry. Its two parts deal respectively with the need to give an ecumenical dimension to each area of theological formation, and with the necessary elements for a specific course on the study of ecumenism.”7 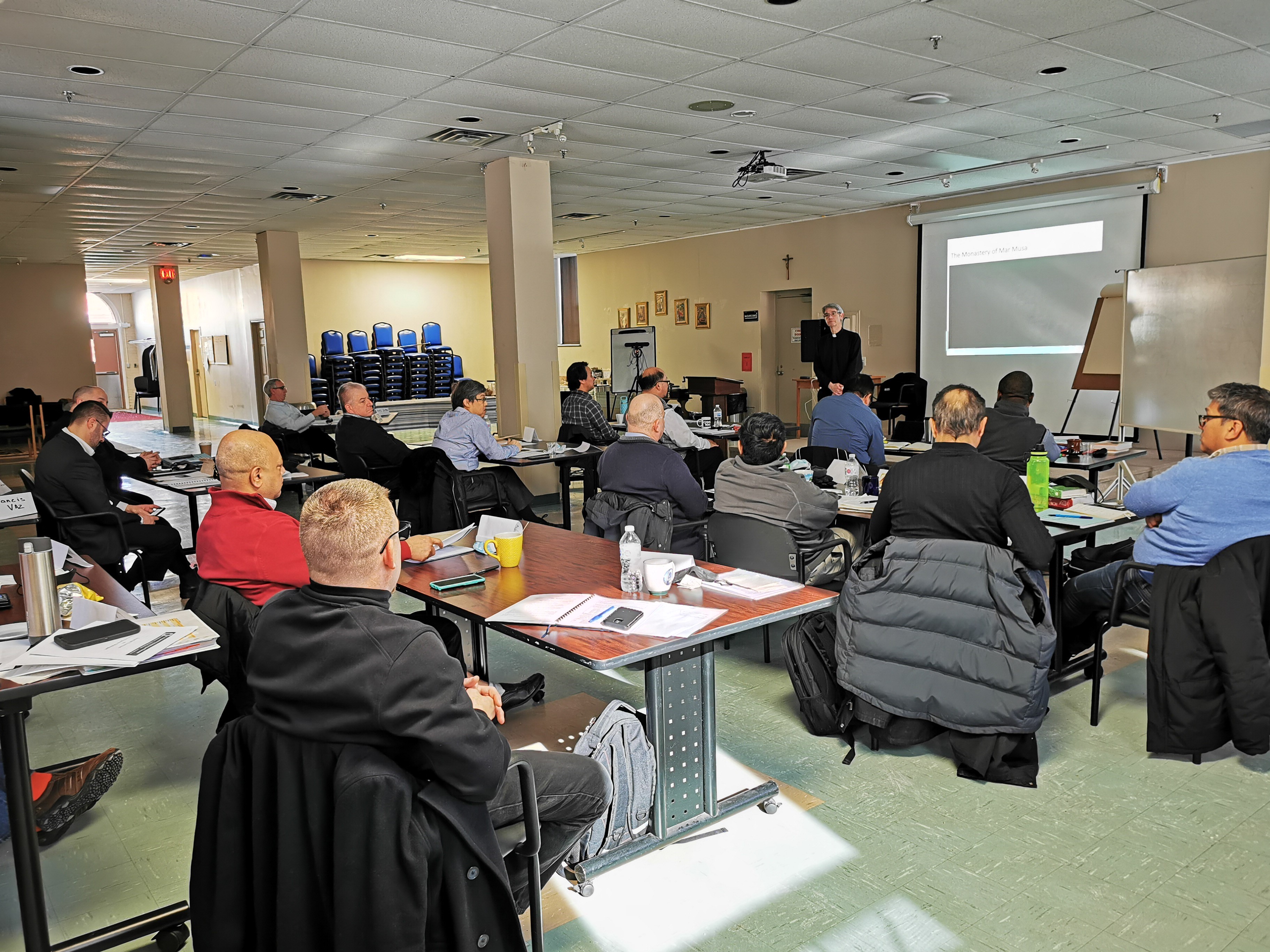 As the Major Seminary for the Archdiocese of Toronto, St. Augustine’s Seminary has as its primary purpose the preparation of candidates for priesthood in the Catholic Church. It is also mandated to form men and women aspiring to other ministries in the Church.

St. Augustine’s Seminary provides courses, events and formative encounters to meet the challenge of the development of ecumenical mind and heart among these future leaders in the Church.

Through these means, St. Augustine’s realizes the explicit call the Congregation for Clergy’s The Gift of Priestly Vocation, ‘Ratio Institutionis Fundamentalis’ (2016) that specifically directs “other disciplines should be considered an integral part of the course of theological studies, such as ecumenism and the history of religions, especially those that are commonly found in each country.”8

Of particular importance in the promoting of a grass roots ecumenism is the connection between family, parish, school, different groups, associations and ecclesial movements.10

It is in the parish that the teachings of the Church on ecumenism normally find their way into the minds of the Catholic faithful.11 The pastor and people must be engaged in expressing the unity of the Church in various ways.

Schools, especially in “religious teaching should aim in their own way to train hearts and minds in human and religious values, educating for dialogue, for peace and for personal relationships.”14 "Every effort is made to respect the faith and conscience of students or teachers who may belong to other churches or ecclesial communities."15 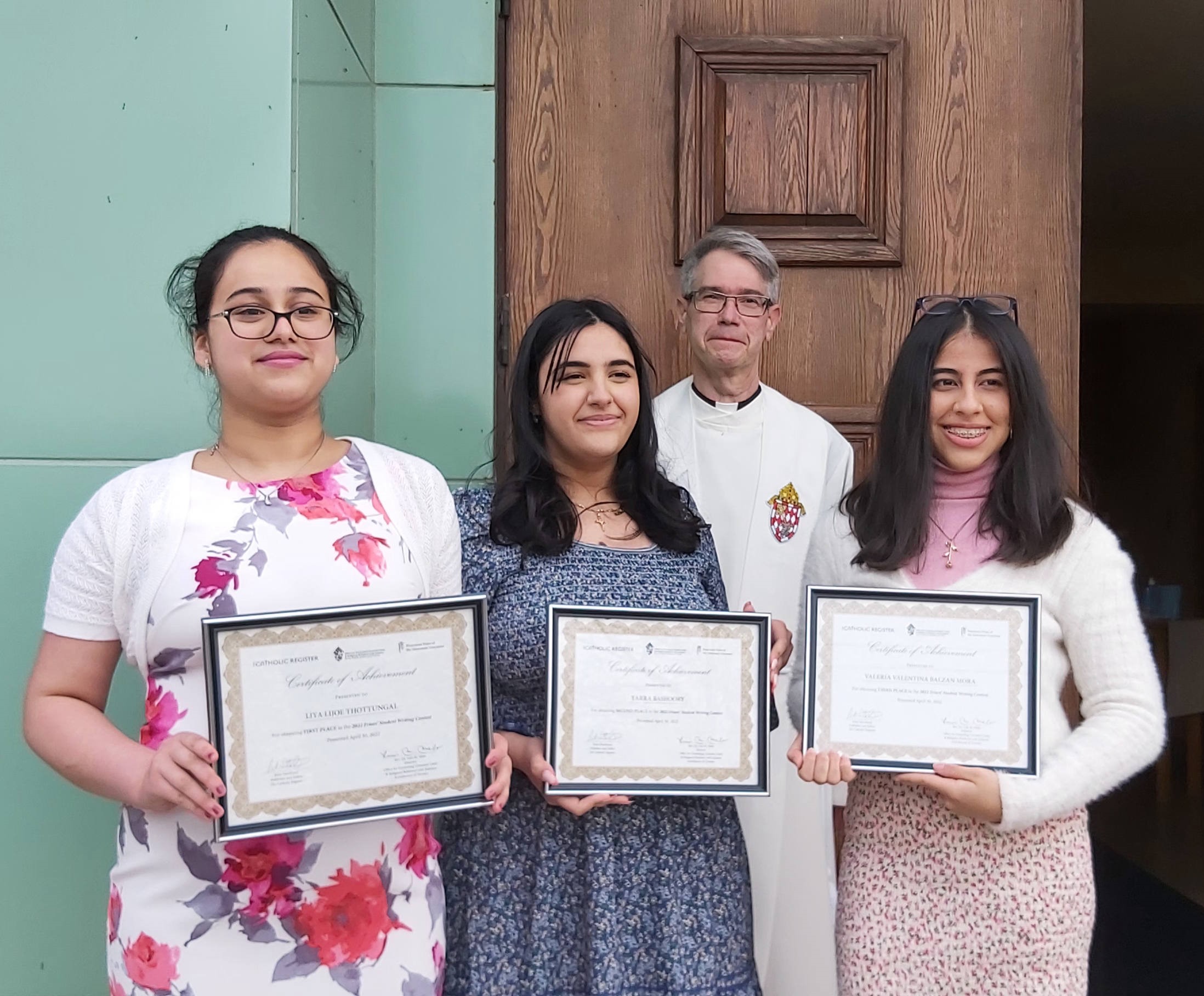 Institutes of consecrated life, societies of apostolic life, and ecclesial movements, promote and assist in the formation for ecumenical engagement through their specific apostolates.16