Joyful, Informed, & Connected Witness
The Saint Monica Institute for Education and Evangelization was founded by Archbishop Thomas Cardinal Collins to provide formation, support communities, and discussion venues for policy consideration for Catholics called to witness in education, parish life, family life, and the public square.  In conjunction with partners inside and outside the Archdiocese of Toronto, we are preparing and have begun to offer courses, workshops, certificate programs, retreats, and roundtable discussions for Catholics in all walks of life.  We hope to greet you wherever you are, share whatever formation will help you best, and send you back into the world with the knowledge, confidence, and support you need to advance the work of the Church in gathering souls gently to the gate where the Good Shepherd waits.

Please pardon our dust, spades, and picks as we continue breaking new ground in the vineyard of the Lord, planting, pruning and shaping new programs with the hope of bringing forth beautiful new crops.  We're striving for good things.

If you see anything we've missed, please let us know. 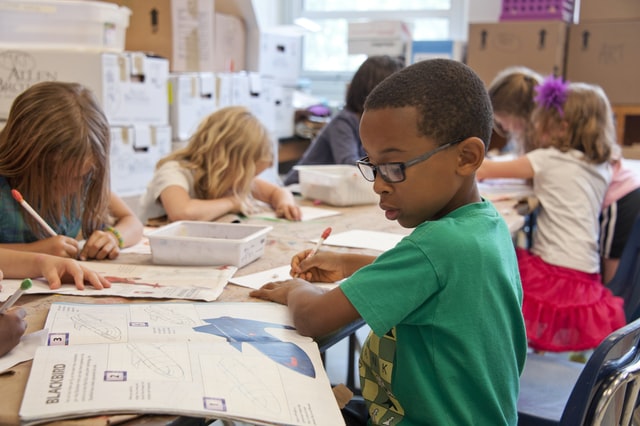 EDUCATION
Formation and resources for Catholic educators, including certificates and additional qualification courses for teachers, trustees, and parents. 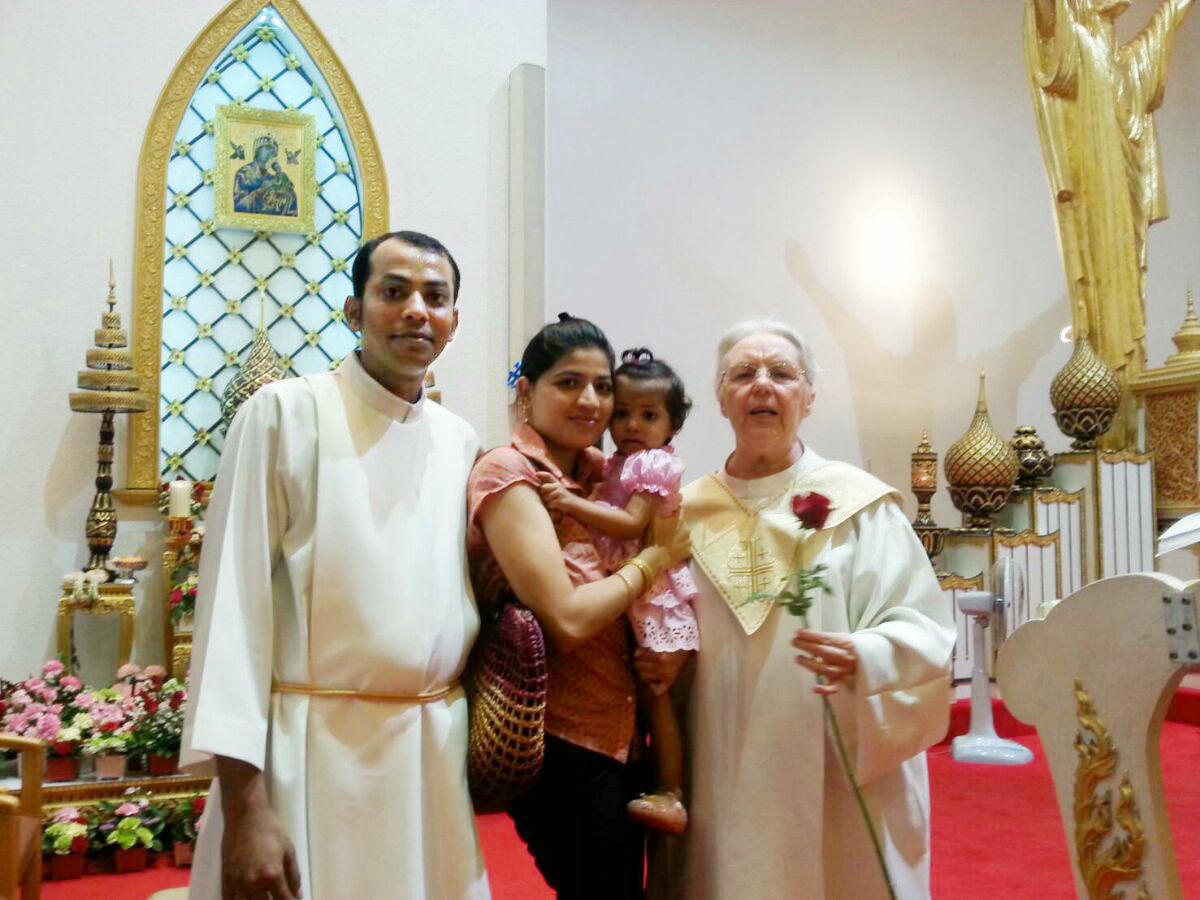 PARISH LIFE
Formation, certification, and support for parish leaders, ministers, and helpers in the areas of catechism, sacramental preparation, and outreach. 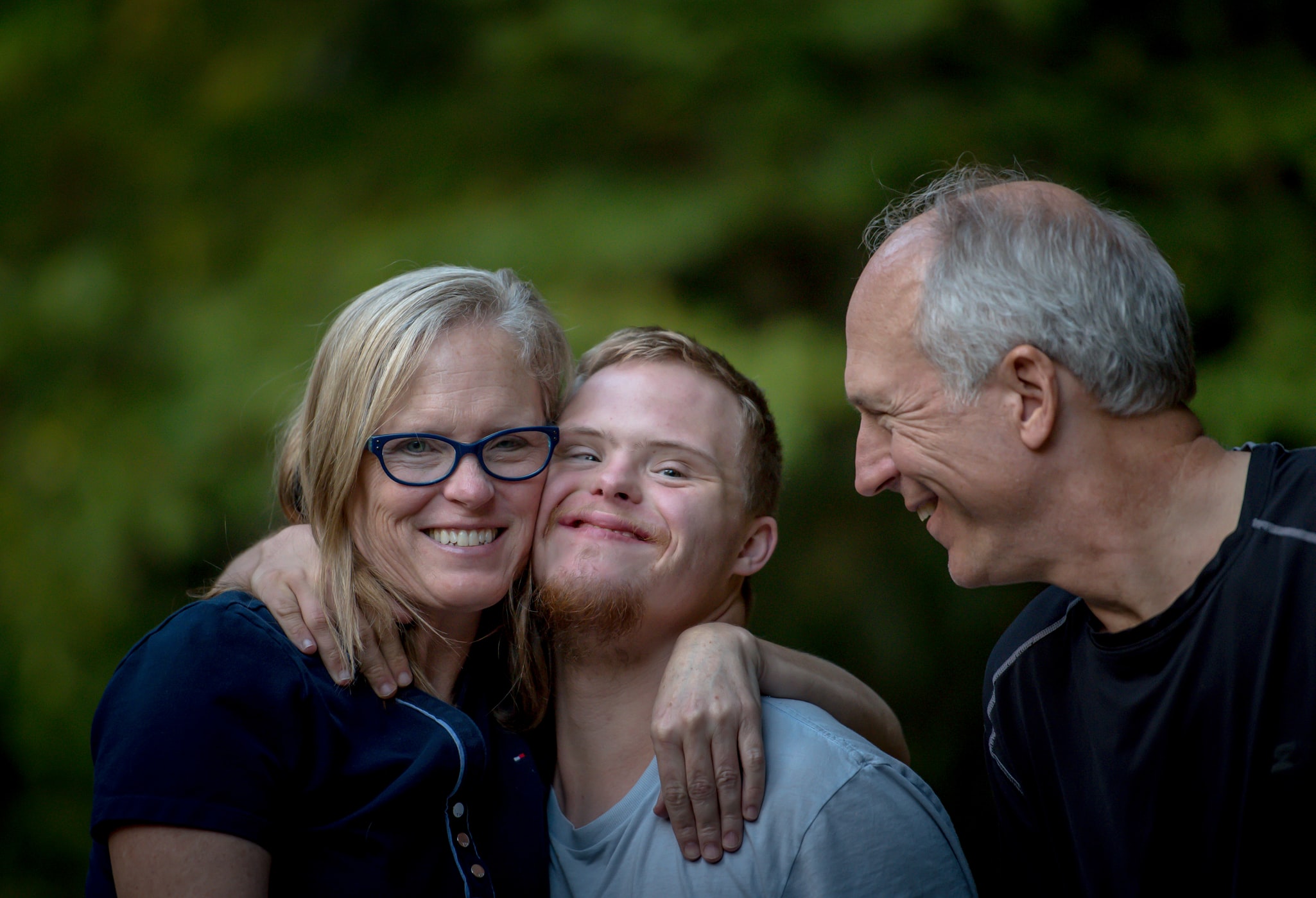 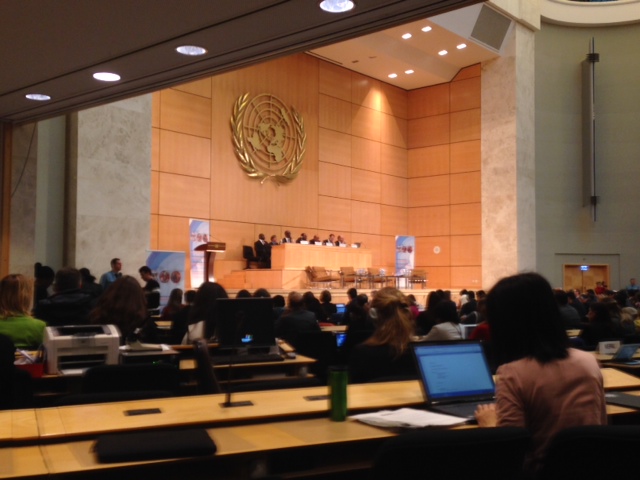 THE PUBLIC SQUARE
Courses, workshops, resources, and networks for active witness in public life, including professionals and candidates for public office.

September 24:  a day of Consecration

The Institute was formally launched on Saturday, September 24, with a full day of conversation among key contacts and partners in each of our primary fields, crowned by the blessing of a new, original Icon and a Mass of Consecration celebrated by Cardinal Collins, Monsignor Robert Nusca, and other priests of St Augustine Seminary and the Archdiocese of Toronto.  It was a beautiul day for the birth of what we hope will become a truly ground-breaking initiative.

Consecration began with a gathering of representatives from more than sixty Catholic organizations active in a diverse range of ministries - from public, private, and home-based education; catechesis; family life; parish outreach; health care; publishing and media; and law; to evangelization through Catholic social teaching.  Brief presentations pertaining to topics in the Institute’s primary facets were interspersed with time for conversation and networking.  As Cardinal Collins mentioned in his opening remarks, the Institute’s mission includes networking, coordination, and support across the Catholic world in addition to formation for joyful and practical witness within the world, that “we might all meet at the same table, as a part of the communion of saints.”

Let us be gratified by way the grace of God is working here.
Christus vincit!
The full opening remarks of Cardinal Collins are available here. 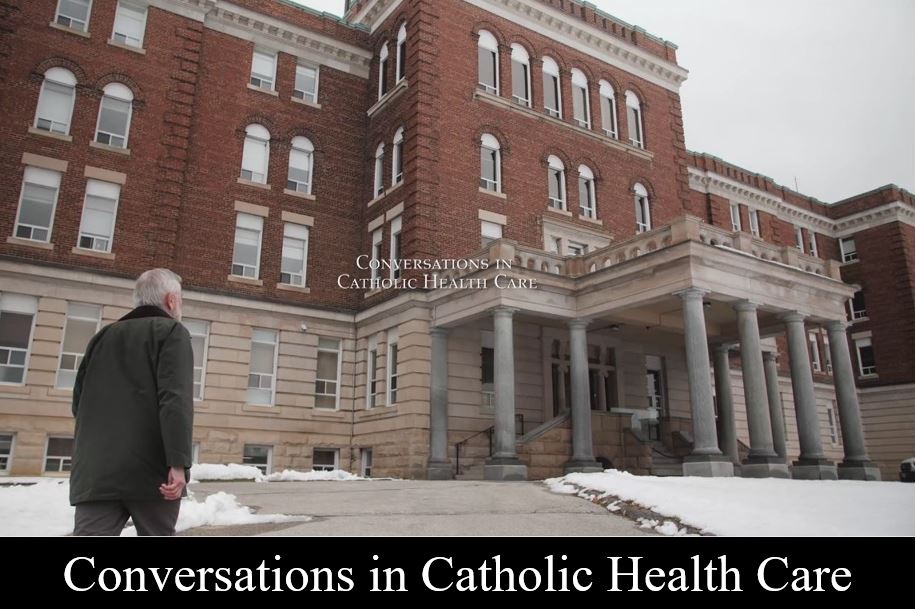 In this remarkable video series, Archbishop Thomas Cardinal Collins of Toronto and other prominent Catholics explore troubling consequences of the secularization and commoditization of the Canadian health care system for the dignity and human fullness of those it seeks to serve.  Cardinal Collins joins host David Mulroney, a former Canadian ambassador to China who has served on the board of a Catholic healthcare network, and Moira McQueen, PhD, Executive Director of the Canadian Catholic Bioethics Institute; Father Kevin Belgrave, S.T.D., Director of the Institute of Theology of the St Augustine Seminary; and Dr. Pascal Bastien, M.D., General Internal Medicine Specialist at the Queensway Carleton Hospital.  (©2021 Archdiocese of Toronto.  All rights reserved.) 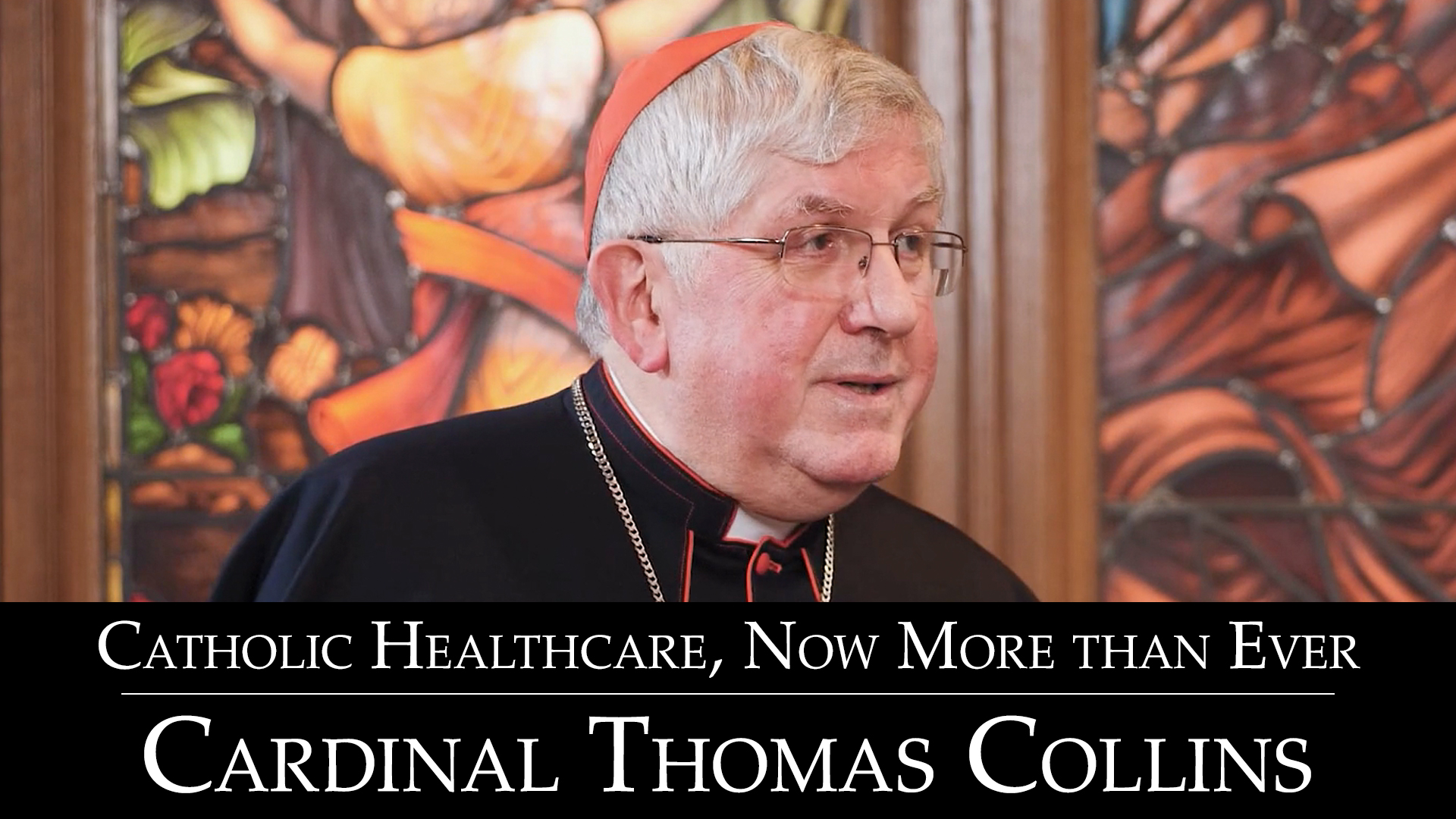 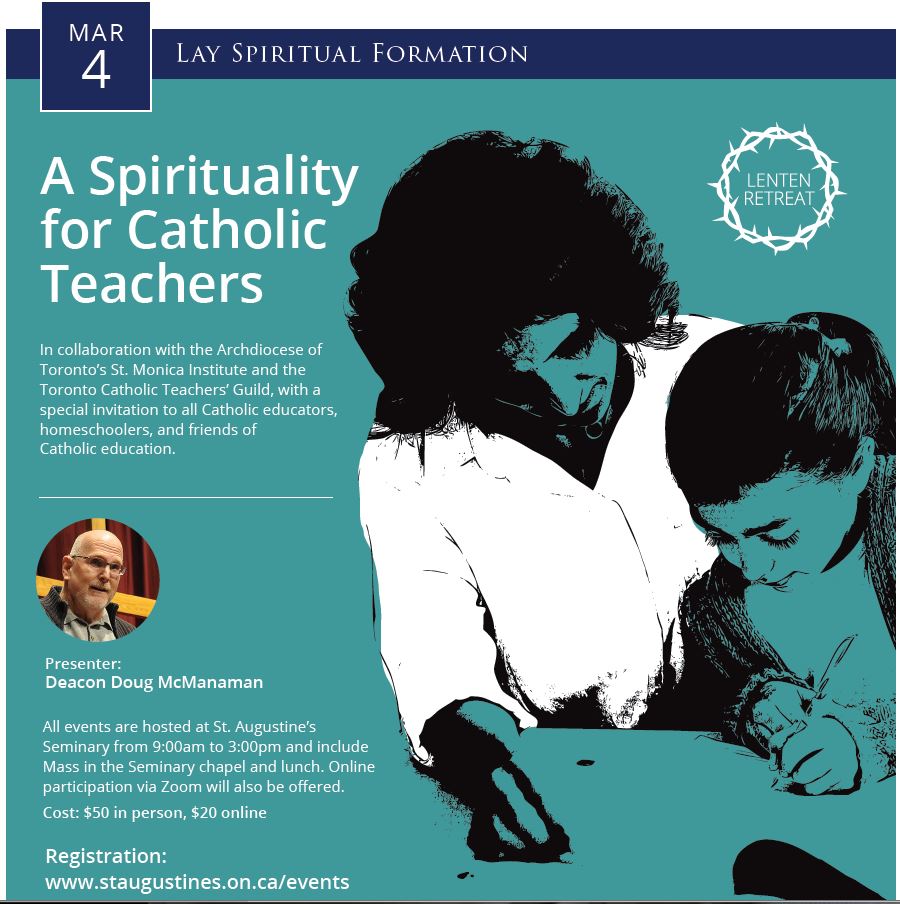 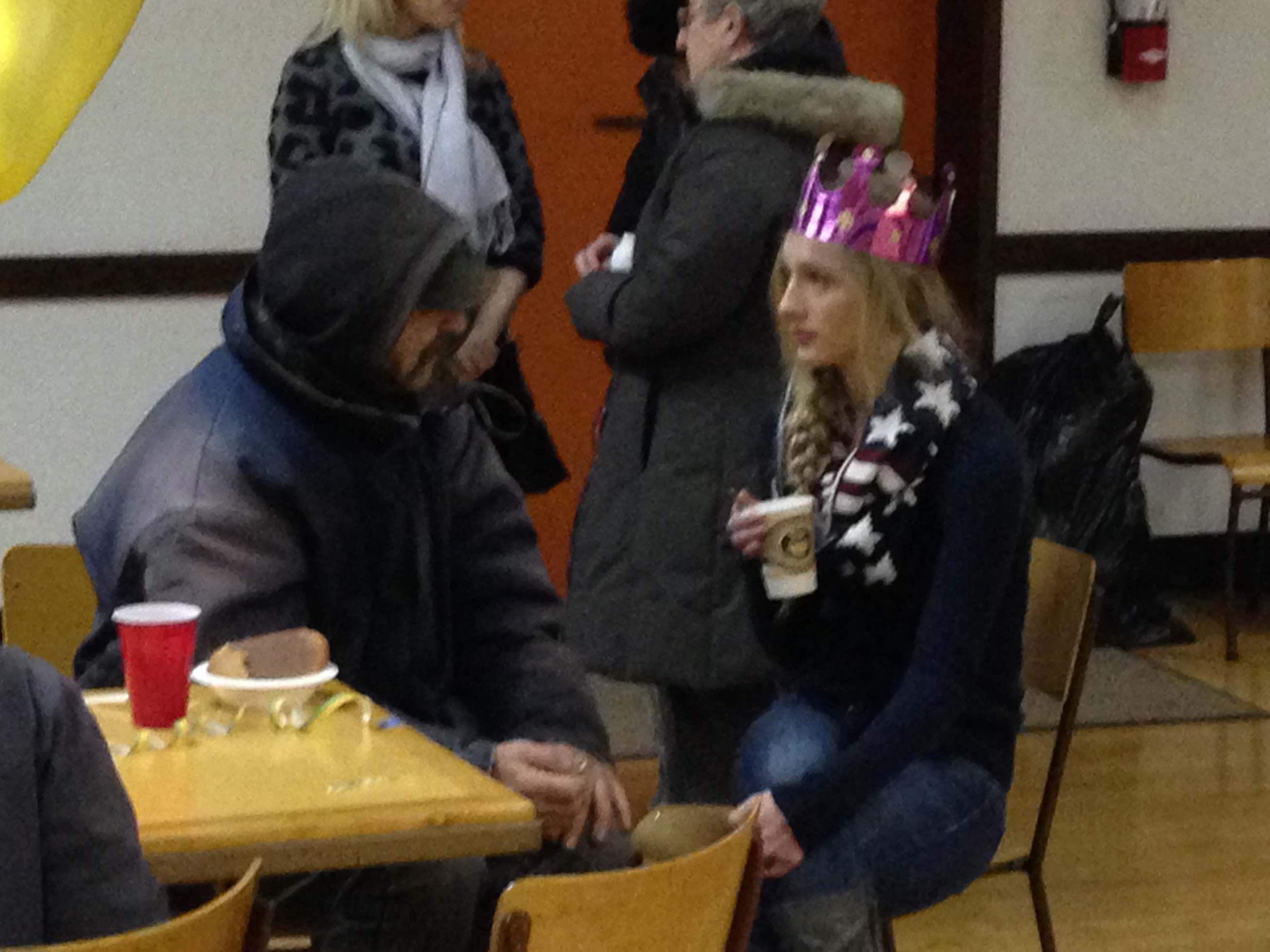 Informed Witness
As secular society drifts further from God toward intolerance and aggression, so grows the need for witness by joyful and informed Catholics. 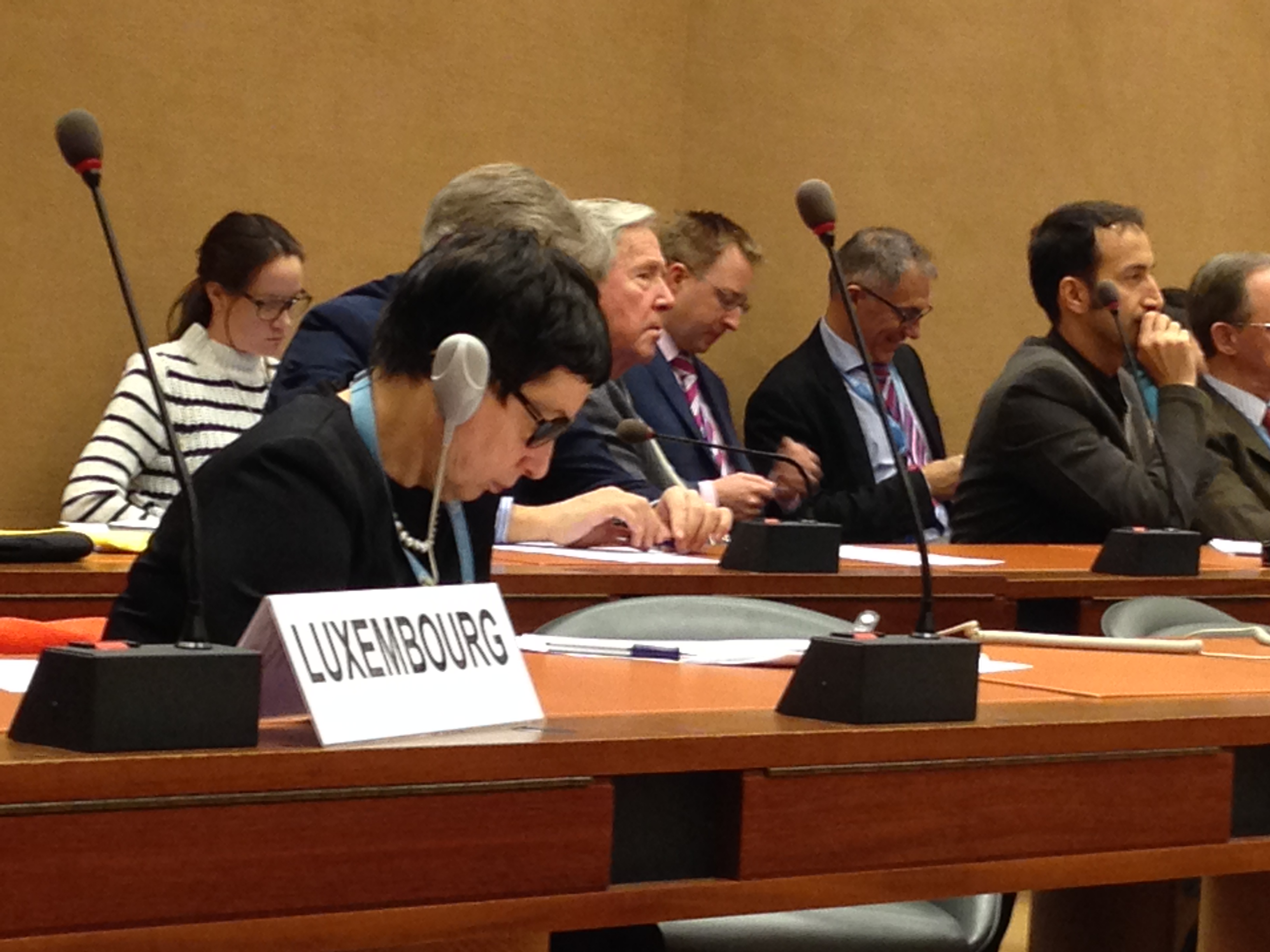 Public Policy
From health care to disarmament, the principles, values, and virtues of Catholic social doctrine have much to offer for the sake of the common good.